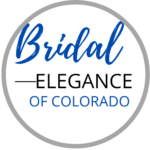 The Best Man or The Best Bodyguard

The best man is a great job to have because that means you are close to the groom and you support him in everyway. WELL, many moons…

Everything You Need to Know To Have A Bridal Shower

Many moons ago a Dutch girl fell in love with a poor miller’s son and wanted to marry him. However, her father had other ideas for her future, one that entailed a wealthy pig farmer. He told her not to marry the boy and that if she did, he would take away her dowry. This bold Dutch girl doesn’t listen to her father and decides to marry the miller’s son anyways because she is in love with him. Her friends and village people heard about this and wanted to show their support, so they gave them gifts to help them begin their life as a couple. It was said that the father was so touched by this that he ended up helping them out with money. Thus, the beginning of what we know now as a Bridal Shower. 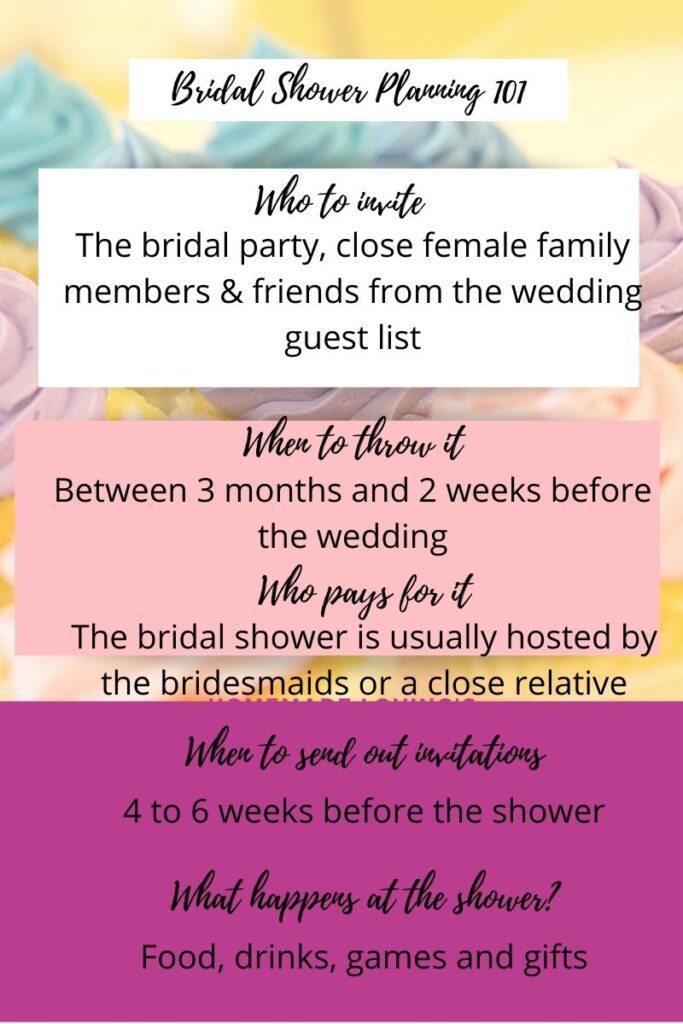 When you’re stressed your comfort foods seem to yell for your attention and never seem to go away. We find comfort in eating our stress away for a few…

10 Must Do’s before your Wedding Day

Planning a wedding can be stressful and a lot of work! So, make sure you are allowing yourself to breathe and not stress out too much. Be…

The honeymoon is one of the best chapters of your book! There are many places and activities you can do as a couple for your honeymoon. Some…